Last week Kim Jong-un became the leader of one the most feared countries in the world: North-Korea - after his fater Kim Yong-il died earlier this month. Very little is known about young Kim Jong-un, even his age is questioned (he is tought to have been born in 1983 or 1984 - possibly january 14, 1984).

Interestingly, he spend his student years until 1998 in Europe (Bern, Switzerland)... under a 'pseudonym', where he was only distinguished for his competitive nature, particularly in sports, and a fascination with the NBA and Michael Jordan. He reportedly stayed in Switzerland – neutral in the conflict between North and South Korea – until late 1999 or early 2000 when former classmates claimed he "disappeared".


Let's take a look at some impressions of Kim Jong-un's hands compared to the hands of his father Kim Jong-il:

- His fingertips show a refined constitution, including a few finger pads. He probably was a good student.
- While his '2D:4D digit ratio' is rather low (even for an Asian male, as is likewisely seen in the hands of his father), which is indicative for a competitive personality in sports.
- Instead his index finger is slightly longer than seen in the hands of his father - which could make him a much more balanced personality compared to his father.
- His little finger is slightly short, which could make him much more vulnerable in the process of managing the political forces in South-Korea (compared to the slightly longer pinky finger his father).
- His heart line is likewisely long (as seen in his father), which could indicate the presence of a fanatic spirit of mind.

If Kim Jong-un is able to stand strong in his role as the leader of Korea in the next few years, who knows... if Obama gets re-elected (which I doubt) the US president might receive an invitation from Korea for a game of Basketball. (Not sure if Kim Jong-un has the guts to invite any other political leaders in Asia) 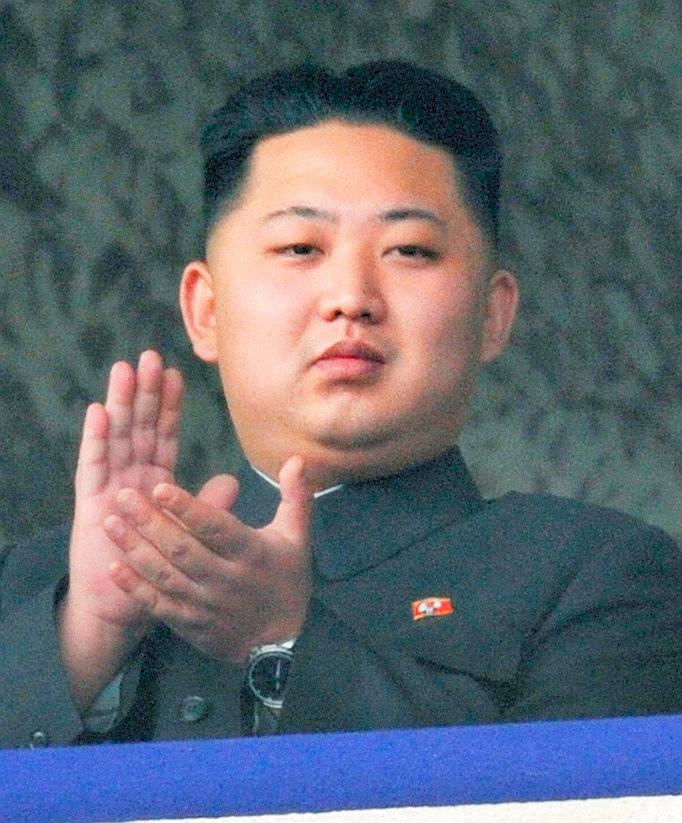 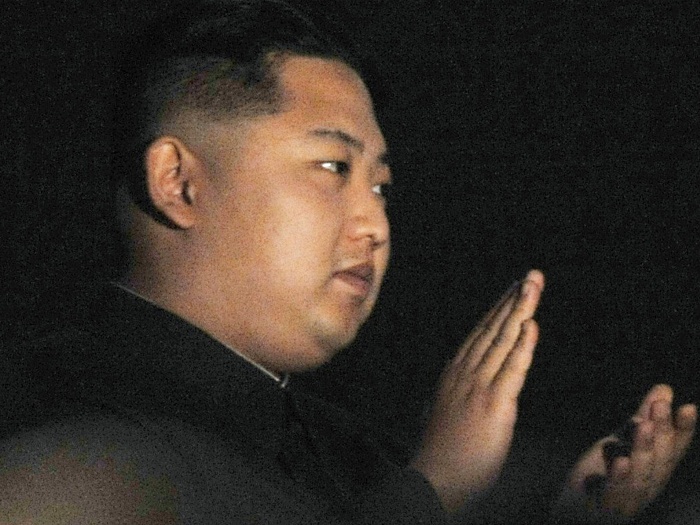 Finally, a few impression of his fater Kim Jong-il: 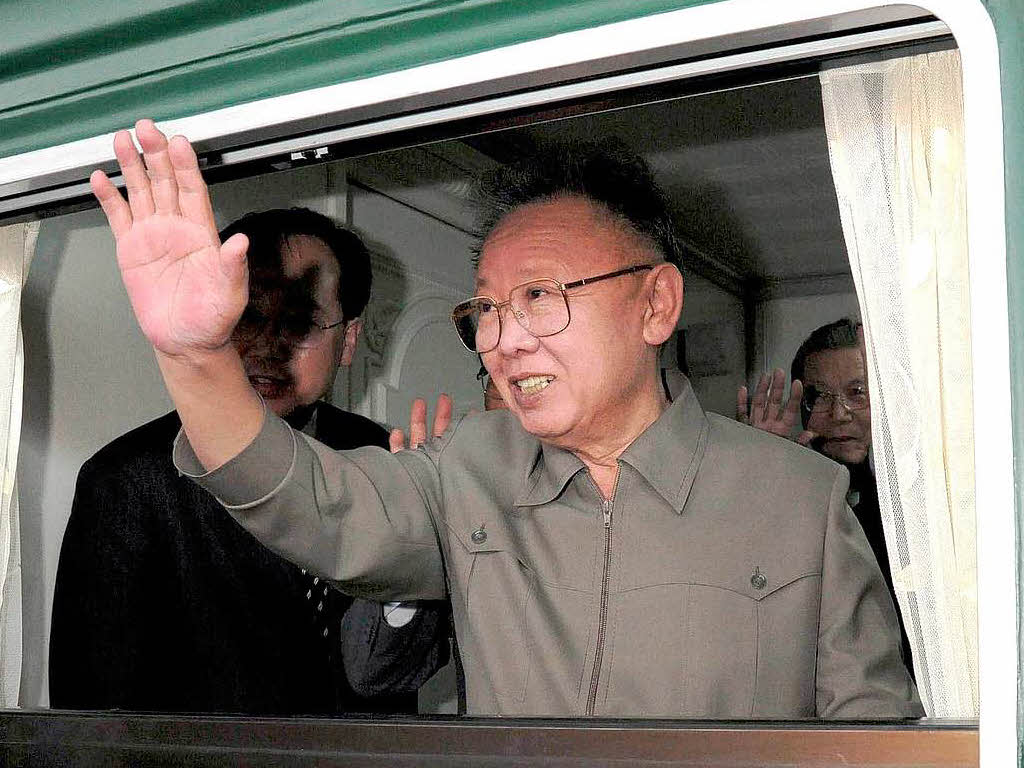