He is also the only person to have held the Assistant Secretary of State position for two different regions of the world (Asia from 1977–1981, and Europe from 1994–1996).

From 1993–1994, he was U.S. Ambassador to Germany. Although long well-known in diplomatic and journalistic circles, Holbrooke achieved great public prominence only when he brokered a peace agreement among the warring factions in Bosnia that led to the signing of the Dayton Peace Accords, in 1995. Holbrooke was a contender in the replacement of Warren Christopher but ultimately lost to Madeleine Albright in 1997 when Bill Clinton chose a replacement for the Secretary of State. From 1999–2001, Holbrooke served as U.S. Ambassador to the United Nations.

On January 22, 2009, Holbrooke was appointed as a special adviser on Pakistan and Afghanistan, working under President of the United States Barack Obama and United States Secretary of State Hillary Clinton. 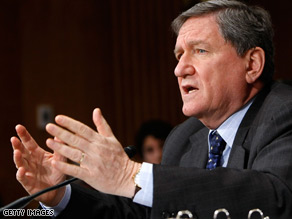 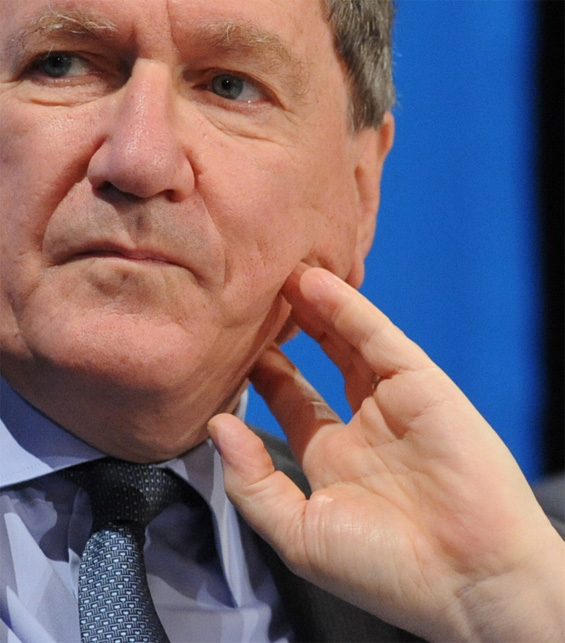 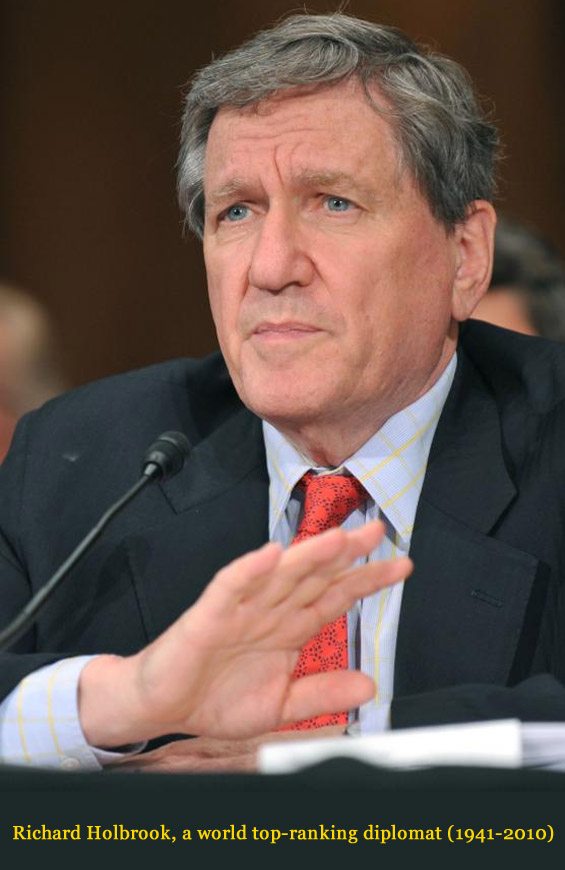