Search
Who is online?
In total there are 42 users online :: 0 Registered, 0 Hidden and 42 Guests

Austrian (daredevil) skydiver Felix Baumgartner is since october 14, 2012 known as the first man who 'dived' through the speed of sound - during a world record skydiving at an estimated 39 kilometres (128,000 ft) height.


His hands belong to the earth (+fire) hand shape type; all zones of his hand well-developed (with the exception of his 3rd finger); and his hand lines are well developed as well. It's a typical combination seen in 'daredevils'. 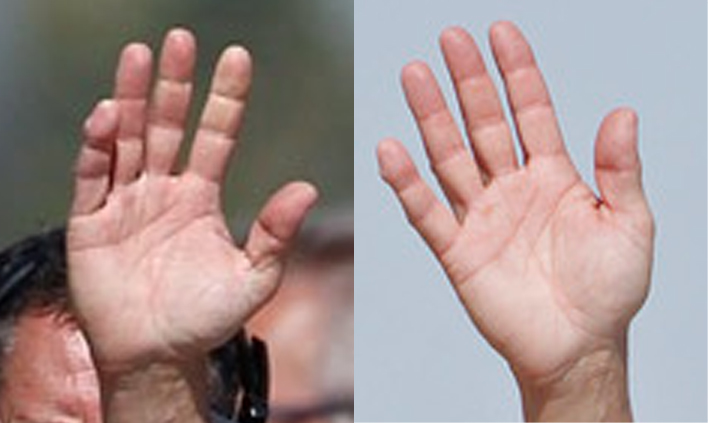 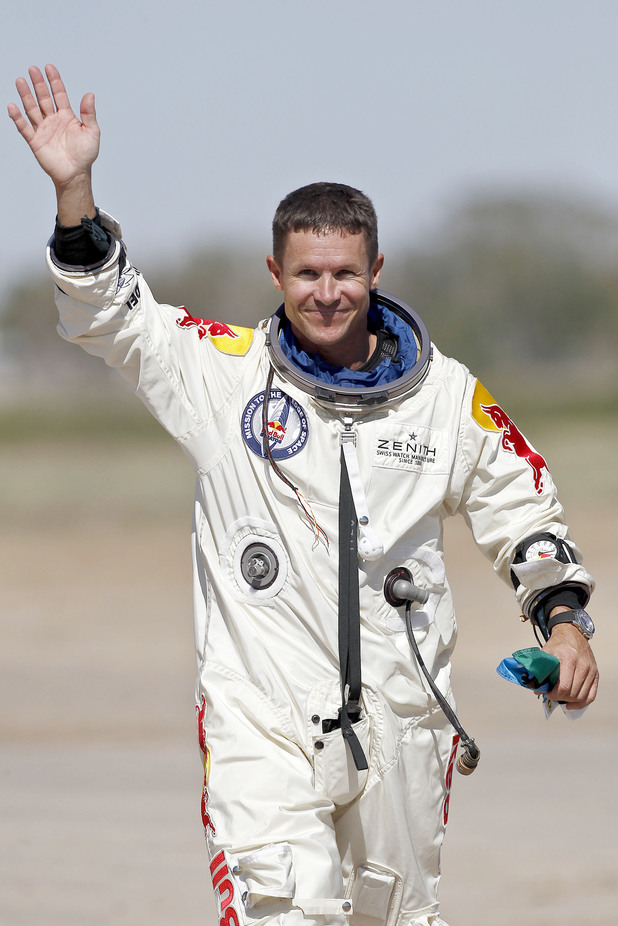