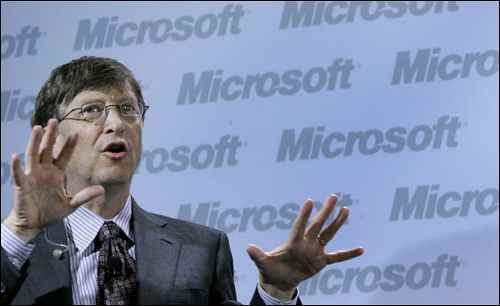 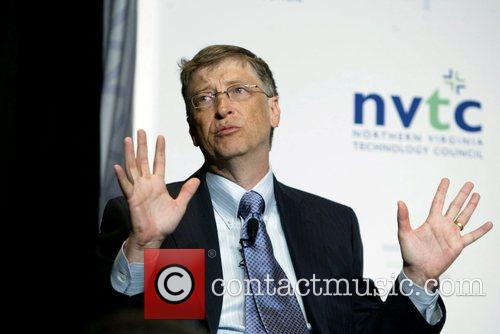 1. Fate line ends on sun mount. It is most unusual. and fate line leaves a long and strong branch to the mercury. This indicates extreme success in the matter of business and wealth.

2. Finger sets are in the same line. specially, sun finger compete with the saturn, and almost sun and saturn fingers are equal in length. The gap between saturn and sun also so much reduced, indicating frugality. space between index and saturn , sun and mercury are wide, indicating independent in action and thoughts. Index finger is so much short compare to sun finger and other fingers . It does not allow him in political and government field. but, rather shows excess of wealth due to strong sun characteristics of his palm.

3. Heart line terminates at saturn finger. Again , it is one of the prominent indication of wealth . Quadtriangular space is reduced, which indicates frugality again. supple thumb with good rhythm shown by the angle of thumb. This give balance with his frugality nature like thrifty vs spendthrift.

Hi Asif, thank you for your kind words!

Similar topics
» Li ka-Shing - Third richest person of Asia
» Jeff Bezos Hand Print. CURRENTLY RICHEST MAN IN THE WORLD.
» What are indicative lines for financial parameter like poor, average,rich,richest in single Glance of Palm
» WHo is this person Christopher Jones
» The hands of Albert Einstein - person of the 20th century