The hands of US politician Anthony Weiner, the sex freak who became Hillary Clinton's worst nightmare!

Anthony Weiner is the American politician who is married to Huma Abedin, who is Hillary Clinton's first assistant for the 2016 campaign for President of the United States.

Since 2011 Anthony Weiner has been known being involved with various sexting scandals, e.g. for showing his manhood to women - including a 15 year old girl.

On friday october 28, 11 days before the presidential elections - the FBI announced reopening the email investigation over files found on Anthony Weiner's computer.


The hands of Anthony Weiner are characterized by a rather broad lower palm compared to the upper palm, featured with a very well developed thenar and hypothenar mount. The firm thumb knuckle is also rather remarkable, his finger length appears very short (FL:PB < 0,90), and his 2d:4d digit ratio is low (~0,95) for a white American male.

A compilation of 9 impressions of Anthony Weiner's hands is presented below. 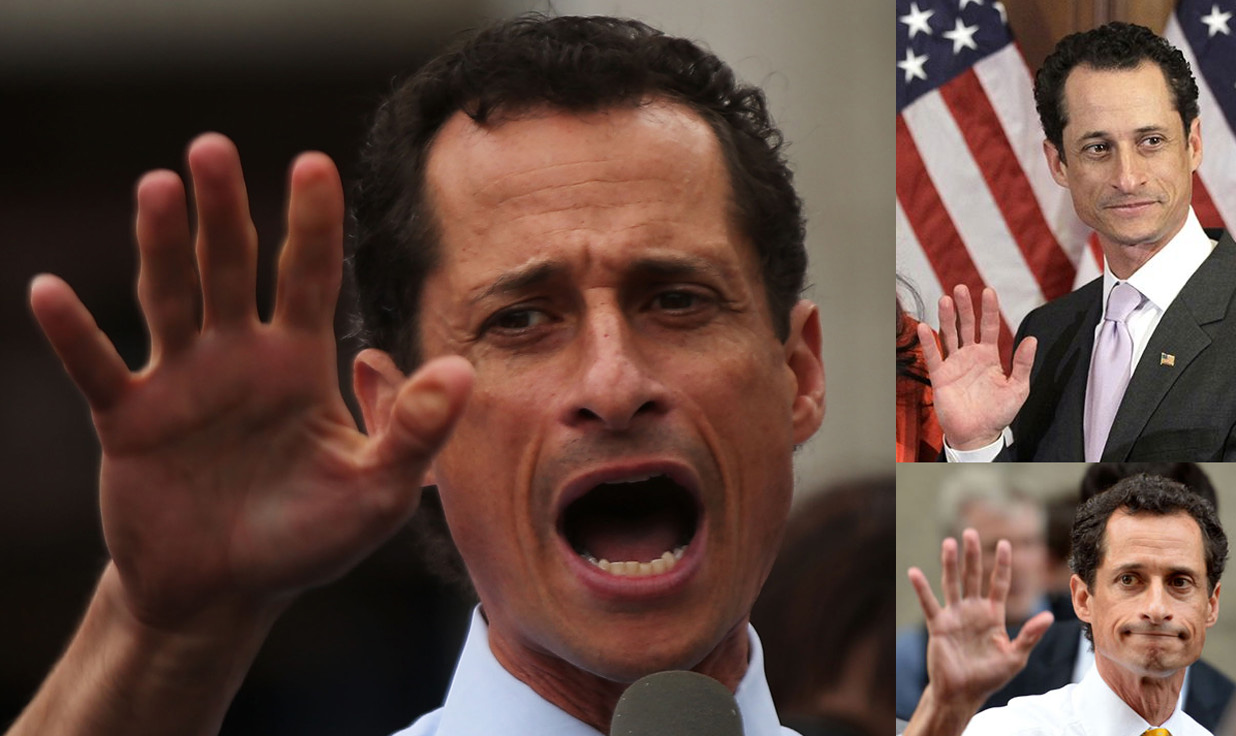 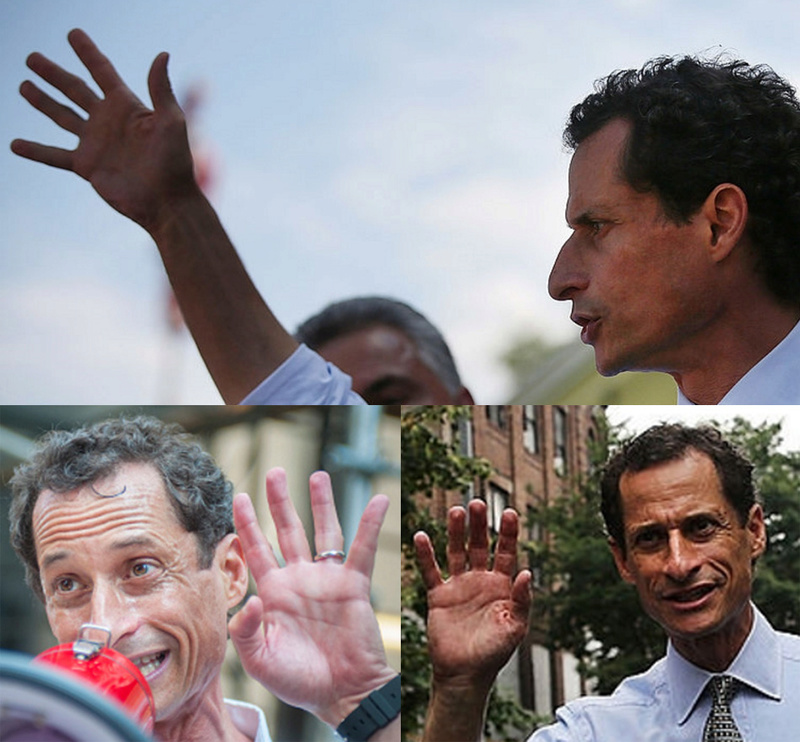 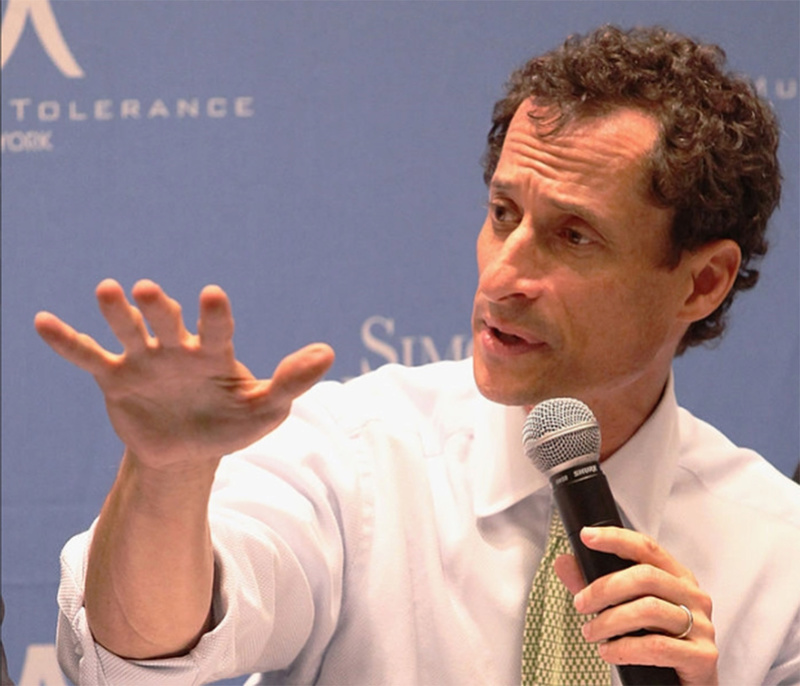 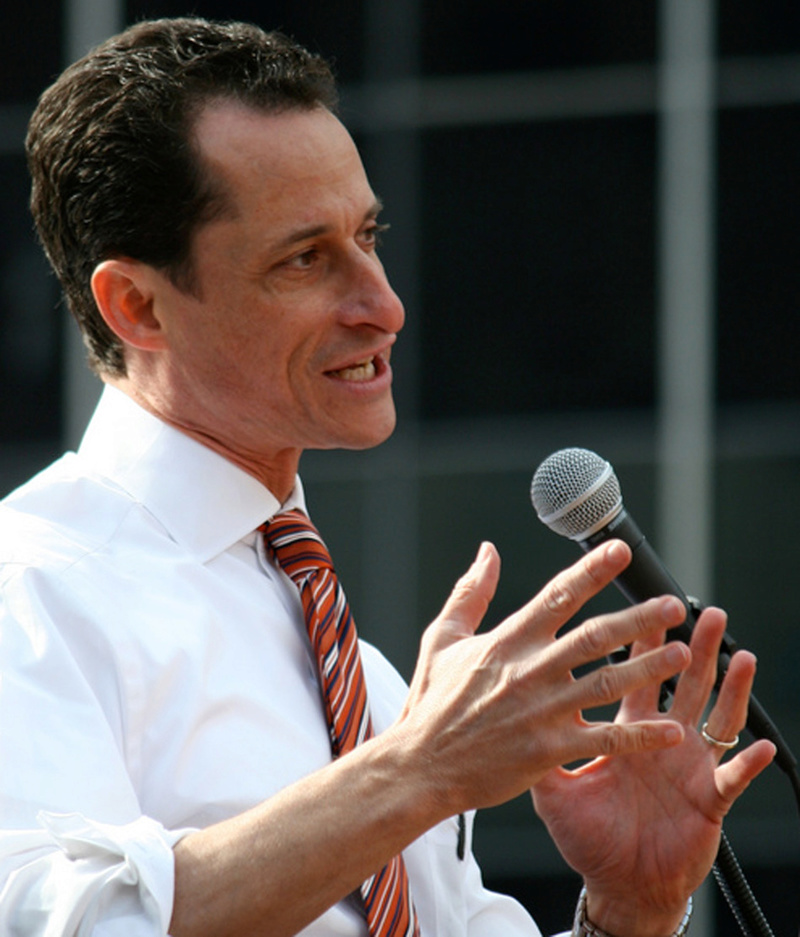 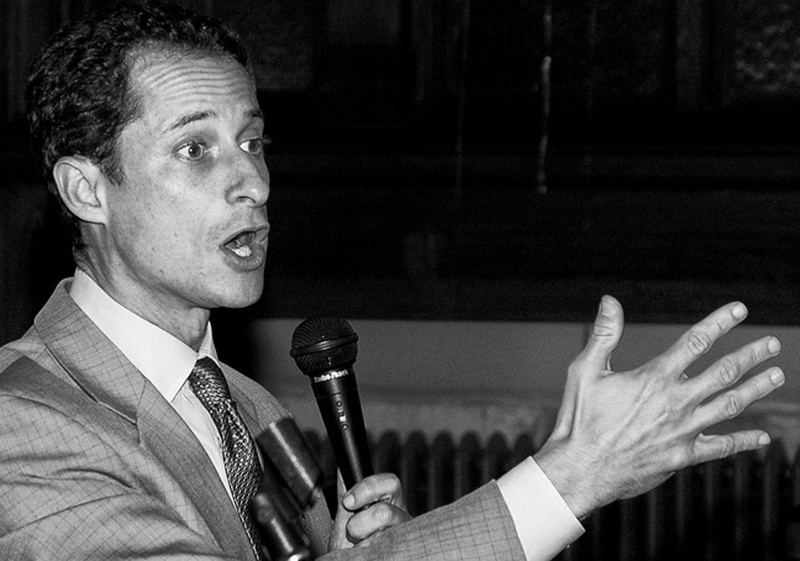 Similar topics
» Crisis... will the next US president have a simian line?
» A.K Anthony - Indian Defense Minister
» HANDS & IQ - Guidelines for an intelligence assessment via your hands!
» Tell me about my hands
» Very Different Right & Left Hands