Search
Who is online?
In total there are 30 users online :: 0 Registered, 0 Hidden and 30 Guests WHAT DRIVES WOMEN OUT OF ENTREPRENEURSHIP?

- THE JOINT ROLE OF TESTOSTERONE AND CULTURE -

What drives women out of entrepreneurship?
The joint role of testosterone and culture*

The ratio of second to fourth digit (2D4D) has been shown to correlate
negatively with entrepreneurial skills and financial success. We document that
in a sample of entrepreneurs women have a lower 2D4D ratio than men, in
sharp contrast with the features of the distribution in random samples.
Exploiting variation across communities in indices correlated with women
emancipation, we show that in regions where women are less emancipated
their average DR is lower than that of men compared to regions with higher
indices. This finding is consistent with the existence of gender related
obstacles into entrepreneurship so that only women with well above average
entrepreneurial skills find it attractive to self-select into entrepreneurship.
This finding can rationalize three facts: a) fewer women than men are
entrepreneurs; b) the proportion of women among entrepreneurs tends to be
higher in countries with higher women emancipation; c) women who break the
barrier into entrepreneurship seem to show more masculine traits. We also
find that once women enter entrepreneurship, they are equally able than man
to translate their ability into outcomes for the firm.

Re: ITALIAN STUDY: Entrepreneur women have a lower 2D:4D ratio than men!

An interesting aspect of this study is that the men (controls) involved in this study had an average digit ratio of 1.002... which is quite high for a male population (the average for the entrepreneur females is: 0.997).

PS. Another study confirms that Italians belong to the populations that typically have a relatively high average digit ratio: an average of 0.98 for both the males and females (though more females had the index finger longer than the ring finger, more females had likewise finger length; and more males had the ring finger longer than the index finger... which confirms the pattern seen in other populations), see: http://hrcak.srce.hr/file/43148 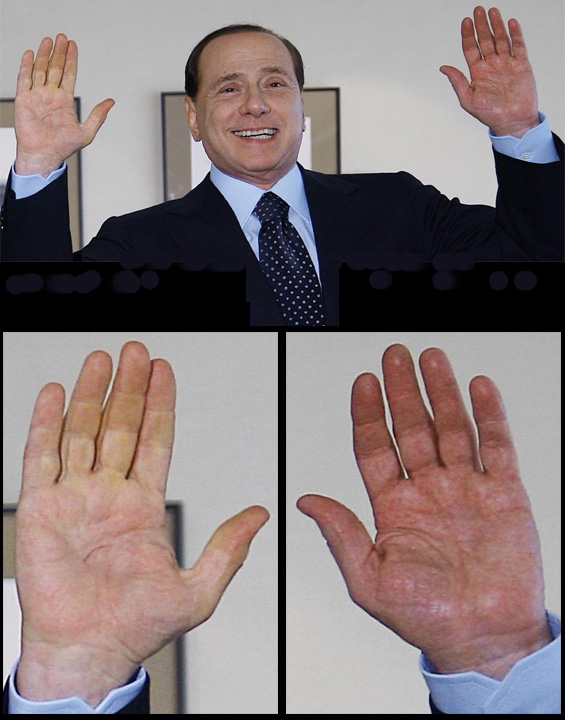