Search
Who is online?
In total there are 33 users online :: 1 Registered, 0 Hidden and 32 Guests

Did you know, while less than 10% of the world population is left handed - various curious facts indicate that left-handedness is relatively often featured with high IQ:

• ... Mensa International - the largest and oldest high-IQ society in the world - claims that 20% of their members are left handed - while less than 10% of the world population is left handed.

• ... One out of four (25%) Apollo astronauts - who were all selected e.g. by their high intelligence - was left handed.

If anybody has access to likewise 'impressive' facts, you are very welcome to share those facts here!

Today I have updated an article about left handed people:
http://www.handresearch.com/news/left-handed-people-are-intelligent-and-creative.htm


While doing a little more background research about what today is know about left handedness, an interesting pattern occured to me: because while the intelligence of the average left hander might be slightly higher than the average right hander... there are quite a few less preferable side-effects:

Re: LEFT HANDED PEOPLE - Fact or fiction... is the average left-hander more intelligent? 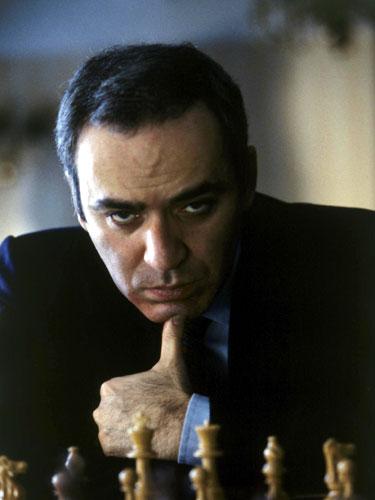 Another example of the link between left handedness & high IQ is seen in Chess - which indicates that the link should be recognized as specified to visuospatial cognition. Various studies have indicated that a high percentage of chess players is left handed:

2007 - Handedness, practice and talent in chess: Campitelli & Gobet report among 104 Argentinean chessplayers: 17.9% are left-handed of ambidextrous vs. 10.2% in the control group (= non-chessplayers). [The study was also published in: http://bura.brunel.ac.uk/bitstream/2438/611/1/Gobet_DevPsyc_Final.pdf ]


NOTICE: Chess has a magic attraction to many intelligent people; for example: 4 chess players (e.g. Gary Kasparov, Judith Polgar, Robert Byrne & Bobby Fisher) are listed among this TOP 15 'highest IQ's on record' of people who were still alive in 2007:
http://onemansblog.com/2007/11/08/the-massive-list-of-genius-people-with-the-highest-iq/

Similar topics
» Please read my palms somebody I am 28, left handed
» life purpose with left handed
» Barack Obama - the 7th left handed US president!
» Wannabe Newbie tries to figure out how to participate in Heaven
» Earth- & Air line joined...where does earth line start??? Is it fate line?