Modern Hand Reading Forum - Discover the language of your hands: palm reading & palmistry forum! :: I - MODERN PALM READING - How to use this forum & what to expect... :: Ia - What is the purpose of this community? :: Id - Forum tips 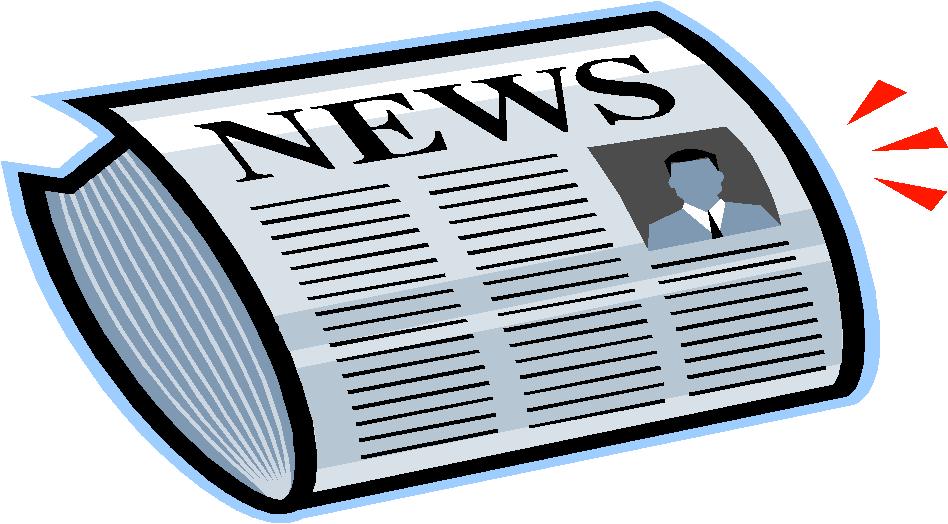 Starting in 2012 we will present a monthly newsletter summarizing some of the most interesting forum topics & -issues taken from the previous month. And when appropriate I might also include a few reports/developments related to hand reading that have not yet been included in this forum.

After a new newsletter has been presented, all members will receive an email notification featured with a link directed to the newsletter.

In december 2011 various (new) topics have been explored with the help & input shared by various members. An overview of some of the most interesting & fascinating topics:

- Can the thumb be called 'venus finger'?
- How to identify hands of 'control freeks' - or people who like to control others?
- Thumbrule DMIT - The 'Dermatoglyphic Multiple Intelligence Test'
- The Suwon crease: a revision proposal in a study from India!

In december 2011 various famous hand resports were discussed in the forum, including:

In december 2011 various interesting questions have been left unanswered.
You are very welcome to help answer the following requests:

- December 22, Redsox asked:
Life line question: what would lines running parrarell on the inside of the life line mean?

- December 20, Wanderer78 asked:
All the small lines - how are they formed in adults?

- December 26, Nirupam221987 asked:
Is there any method to identify Male and Female from only hand?


* NEWS REPORTS AT THE FORUM:

In december 2011 various news reports were featured at the forum:


* NEWS REPORTS OUTSIDE THE FORUM:

A compilation of external news reports about hands & hand reading presented in december 2011 (these reports have not yet been featured at the forum):

Modern Hand Reading Forum - Discover the language of your hands: palm reading & palmistry forum! :: I - MODERN PALM READING - How to use this forum & what to expect... :: Ia - What is the purpose of this community? :: Id - Forum tips