Search
Who is online?
In total there are 15 users online :: 0 Registered, 0 Hidden and 15 Guests

Doutzen Kroes: the hands of the famous Dutch supermodel!

Doutzen Kroes: the hands of the famous Dutch supermodel! 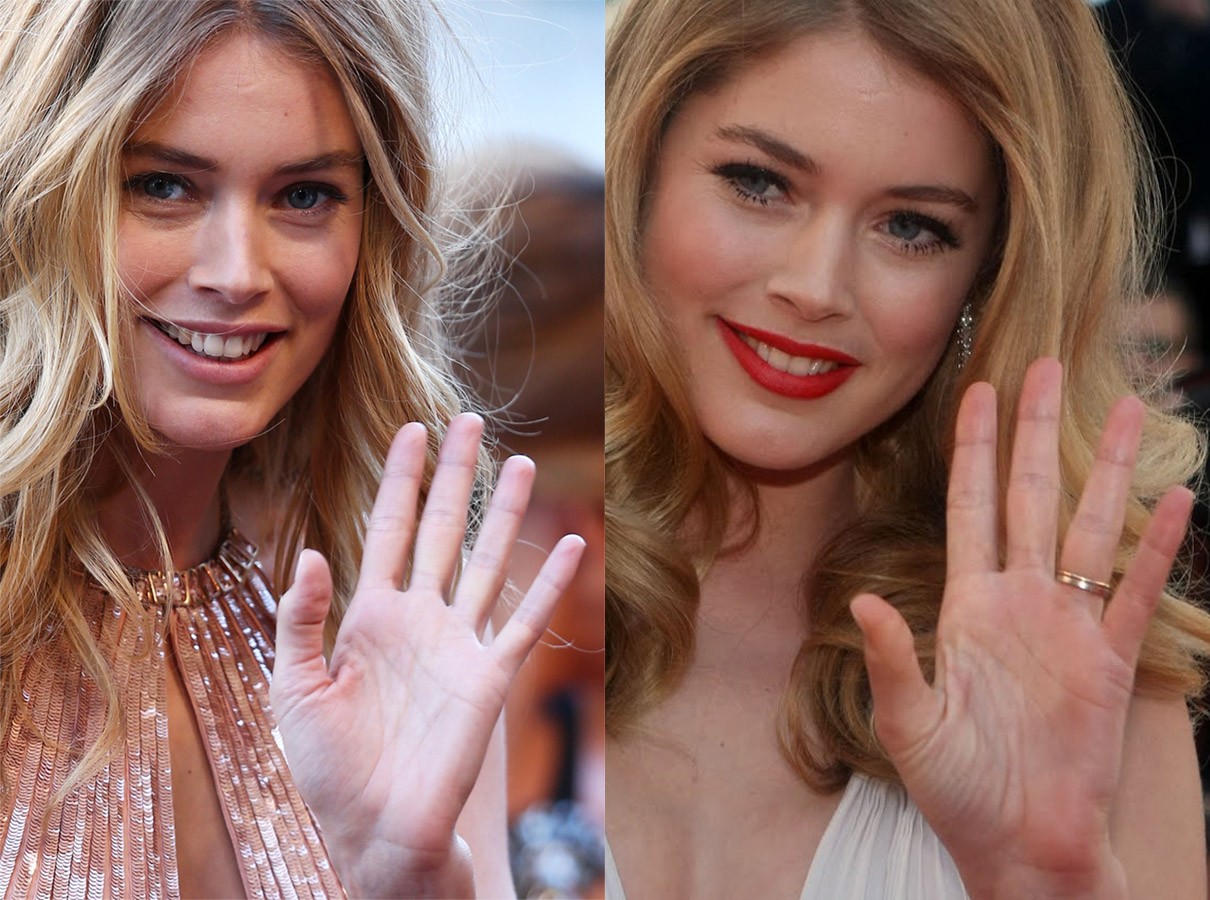 Dutch supermodel Doutzen Kroes became one of TOP 5 best payed models in the world; interestingly, she described herself as a 'tomboy' in her youth... which is likely a bit a-typical for a supermodel.

However, there is more to tell about hand shape here: because all three supermodels (Kroes, Klum & Campbell) actually have a so-called a very narrow hand shape: 'hyperdolichocheri'  (hand index proportion requirement: hand breadth/hand length < 40.9), which resembles the typical slender body proportions that today's supermodels always have.

This indicates that the so-called 'hand index' (which resembles overall hand shape) likely gives likely a clue about overall body constitution, while elemental hand shape is more focussed on the role of finger length in hand shape... which might provide a clue about temperament/character/personality! 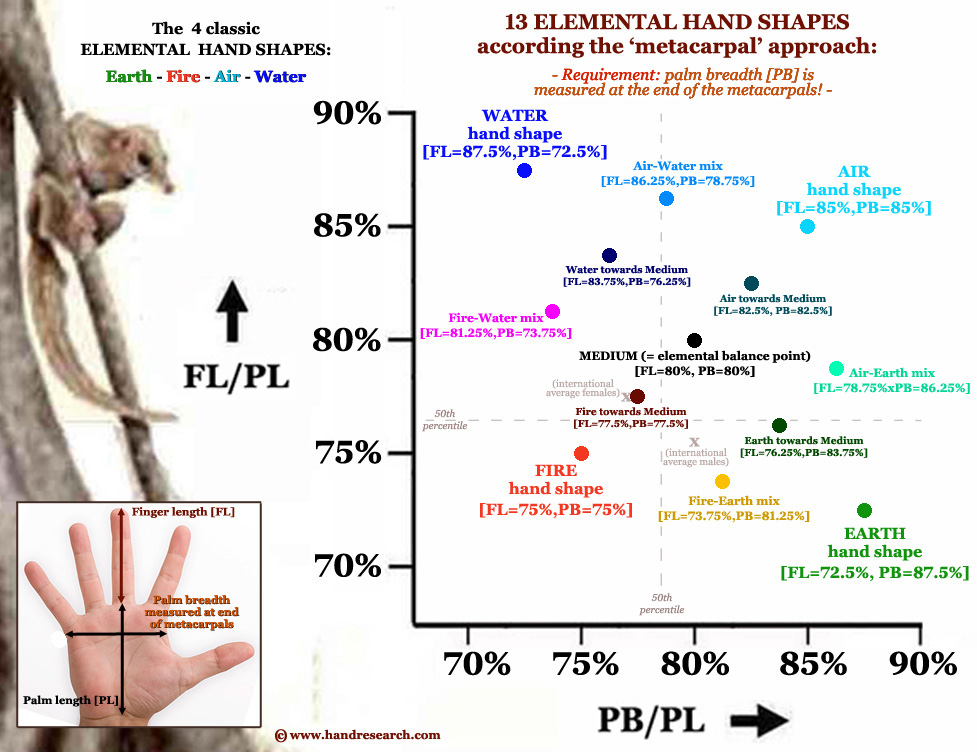 Re: Doutzen Kroes: the hands of the famous Dutch supermodel!

A few more pictures of Doutzen Kroes' hands (some of the pictures suggest that Doutzen Kroes' finger length might be longer than the assessment presented in the previous post: FL/PL ratio could be close to 0.77 - which could implicate that her hand shape approaches a fire-water hand shape): Similar topics
» What else would you like to see become available at this forum...?
» Famous hands according to PIC
» Zardari - president of Pakistan
» Heidi Klum - supermodel
» NAOMI CAMPBELL - the British supermodel