Search
Who is online?
In total there are 37 users online :: 1 Registered, 0 Hidden and 36 Guests

The Palms of Psychopaths

I too have similar impressions. Your all 3 points seem to be valid questions.
I agree that a single line or feature cannot define a person's traits on the whole.

But the question is, what are the likely permutations and combinations that make a person a psychopath  or any other prominent character ? I feel there are many of us who would like to know !
Prejudice may affect many, but if you look at things positively, there are many others who must be aware of such people around them. The influence of psychopaths may force them to make wrong choices about their own lives and negative influence also depletes a lot of energy.
Stage 1 is 'awareness' ; stage 2 is not to despise such people, but only the negativity affecting them.
Naming and Diagnosing a disease (physical and mental) in others and oneself is the first step towards self- healing.
My observations----- 'Stigmatism does not affect psychopaths, because they do not see their conditions, thoughts or way of life to be wrong.
-  It is less likely that a psychopath would be interested in the study of hands. If they are , either they would be in denial or the feeling of guilt or shame would work positively to be their first step towards improvement.

Times have changed and we must keep pace with it. Palmists in the last century had to depend on years of research. But now, people who have knowledge should readily share it without any fear of consequences.Good intentions matter a lot.
Should others who are eager to know themselves and others be deprived of the useful information and knowledge ?

Ted Bundy's hands... it's interesting
I've paid attention to:
1. his life line - wide and deep, it's a bad sign. it's became wide and deep at his 26-27 - first murders
2. branch from head line to Mars - agressive
3 (!). health line crossed a head line's fork (wich one branch goes to Mars). It's noticed that people with mental illness have this the same sign - health line crossed a head line's fork or island on head line! 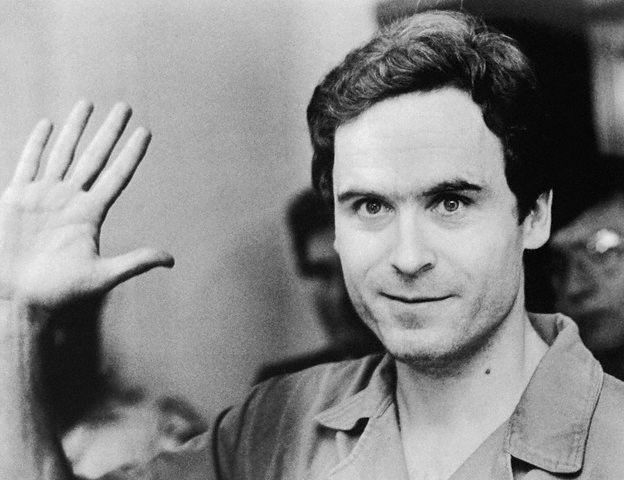 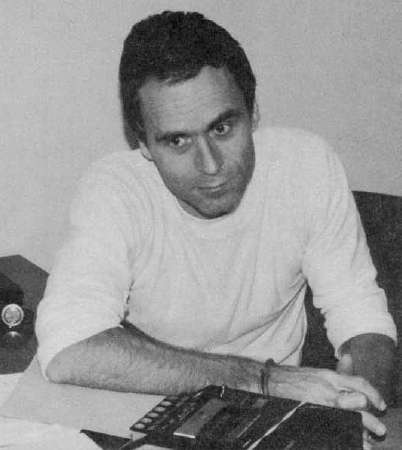